The last couple of days have been extremely hot in Austria and because no one wanted to go to a swimming bath with me, I had to improvise. In other words: I bought a paddling pool. It's quite nice actually, to flounder about in the cold water while the sun shines on your back, providing you with one of the worst sunburns you've ever had. But I digress.
Other than playing toddler in the paddling pool, I've been eating lots of salads and fruit, reading nice books and listening to some great summery music. 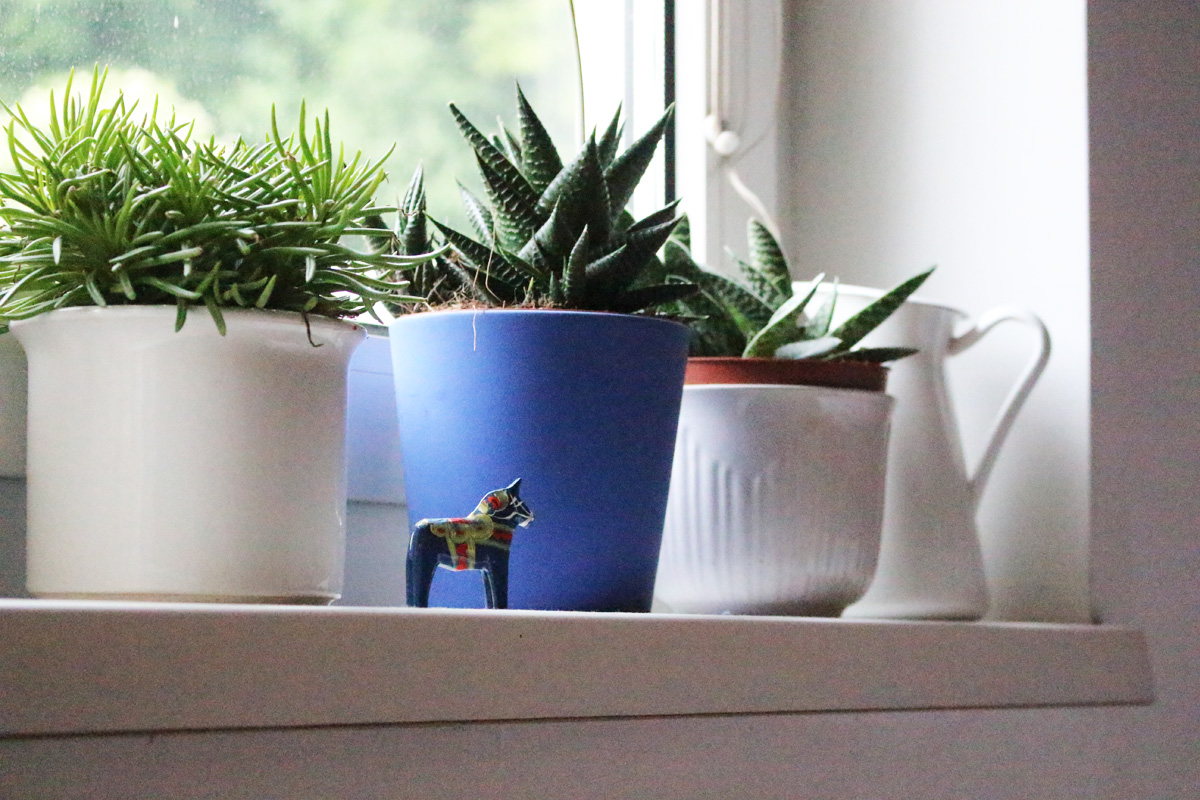 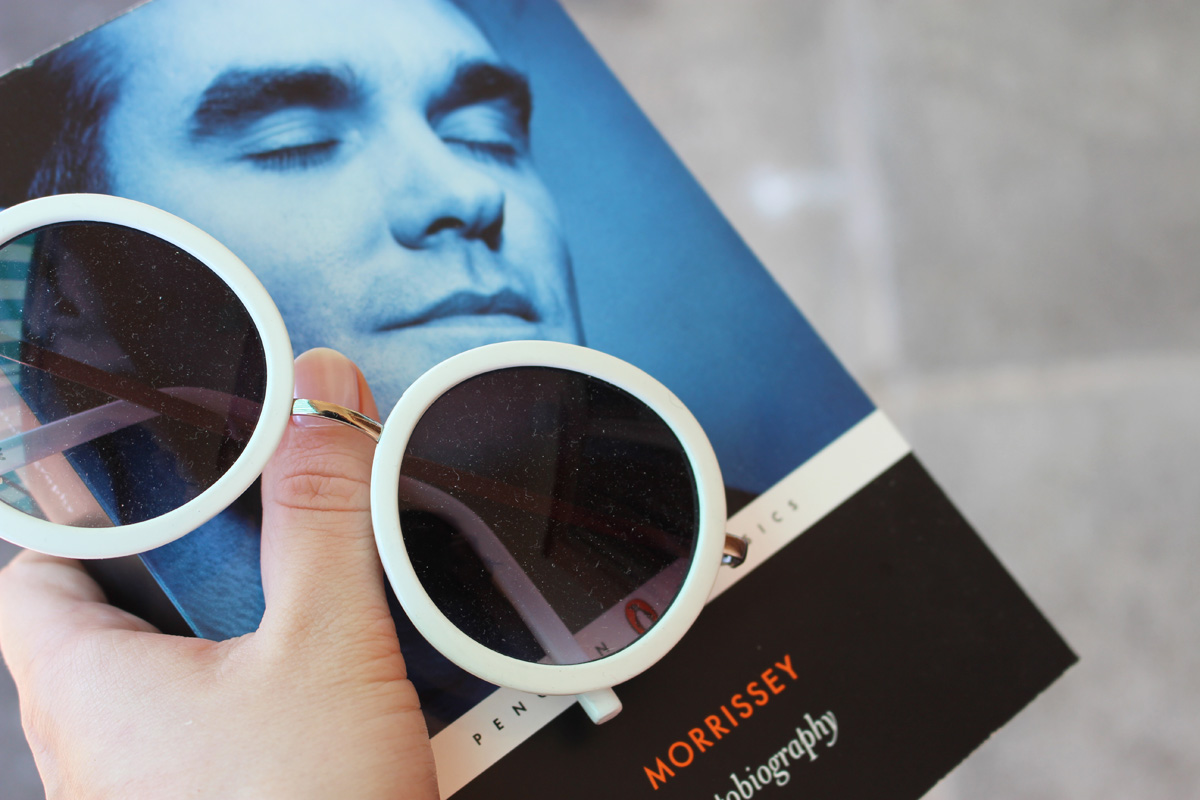 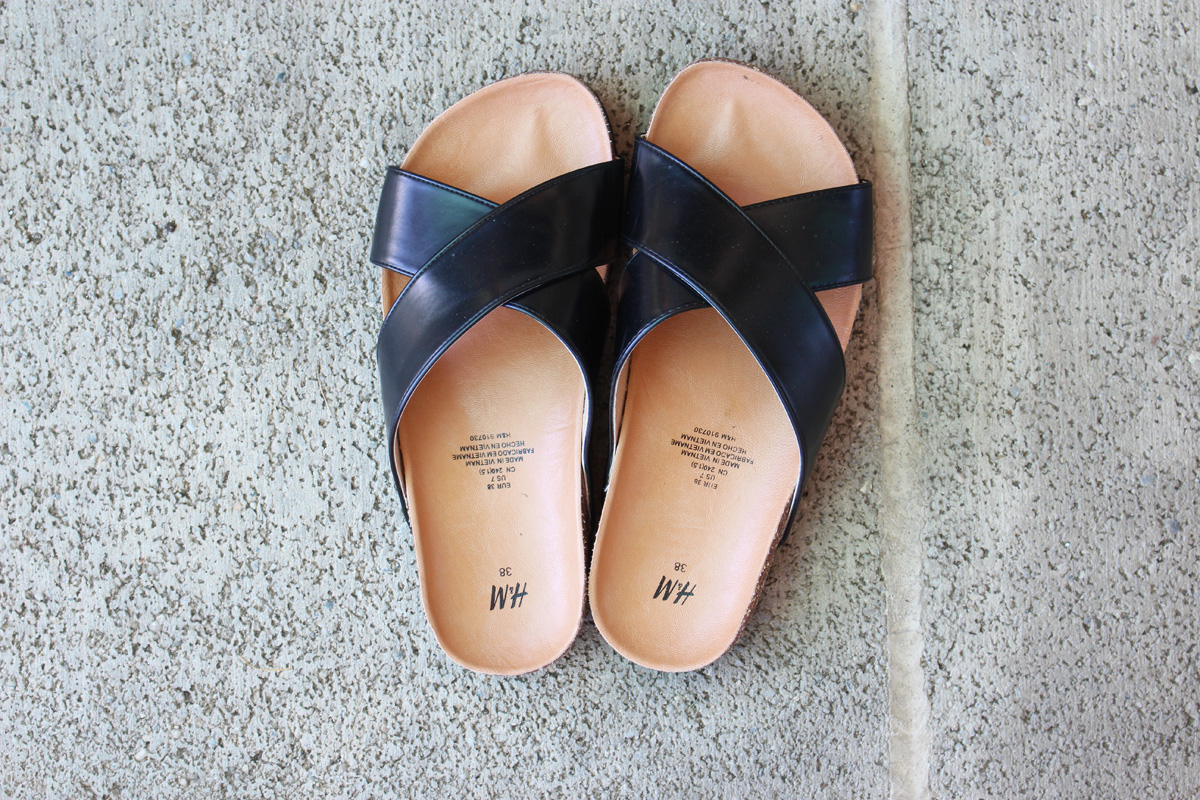 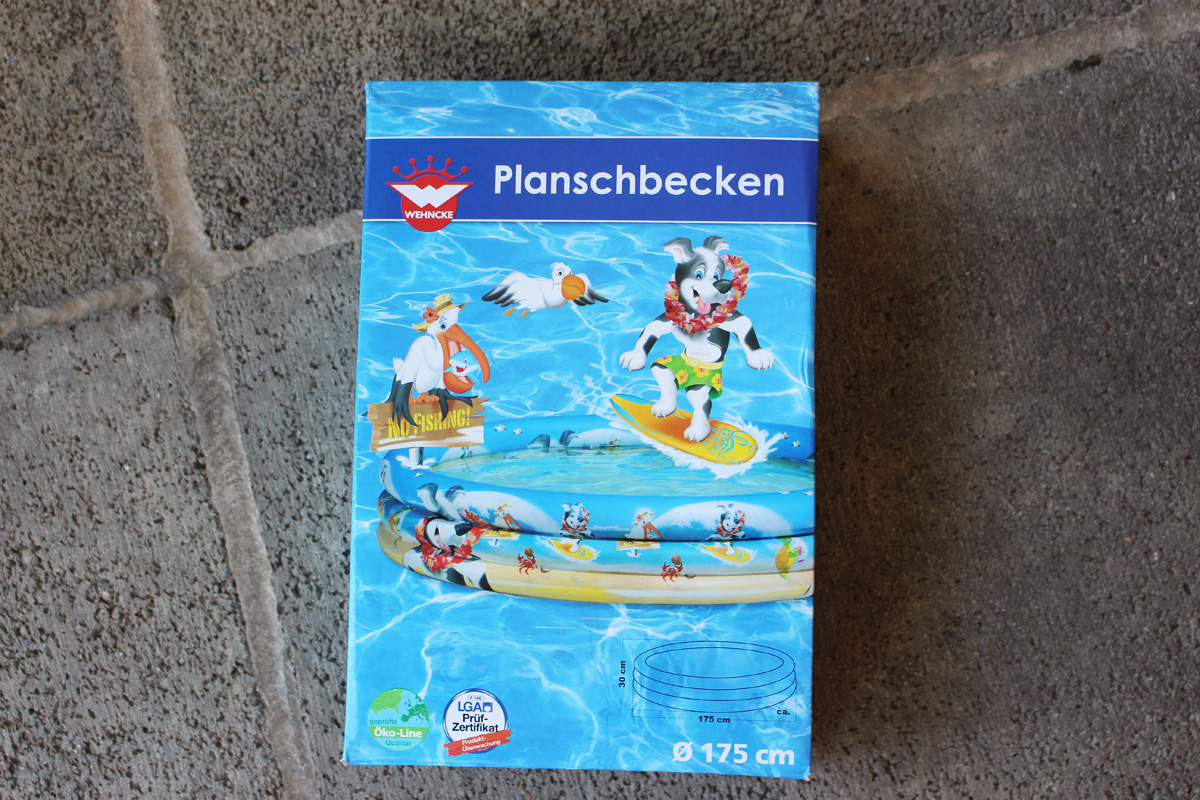 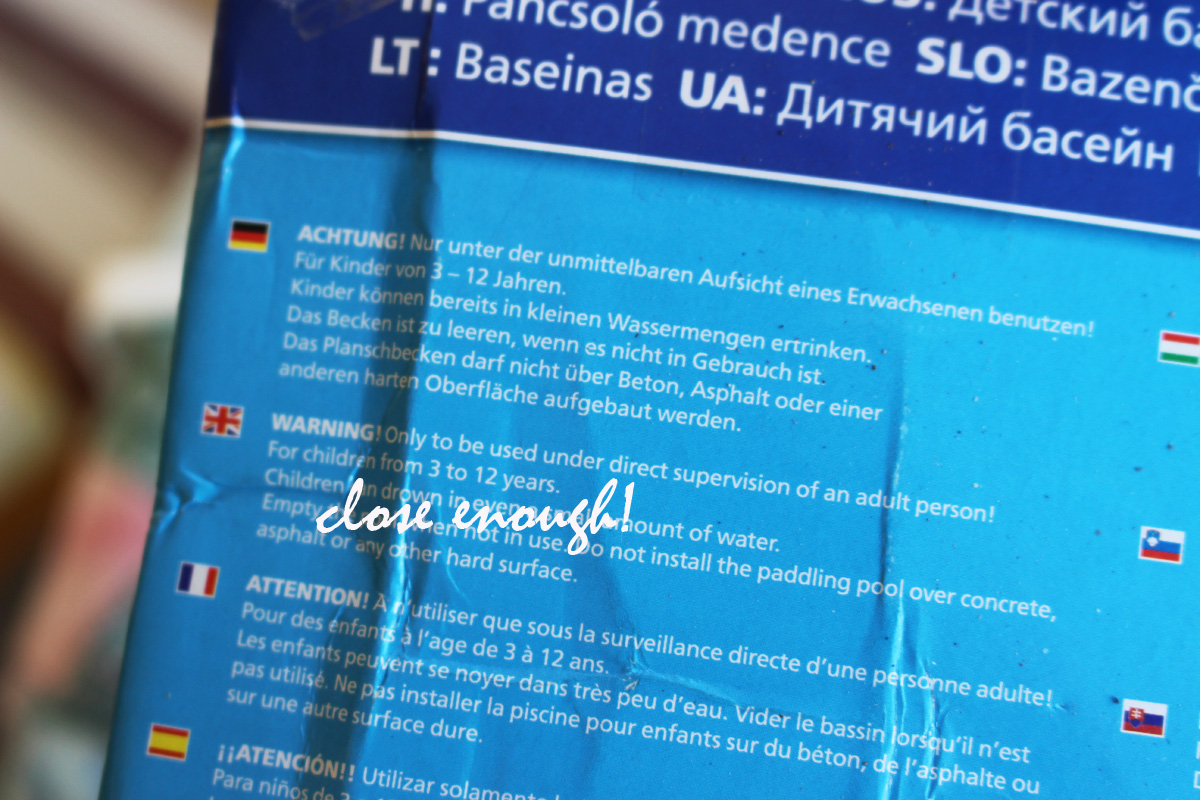 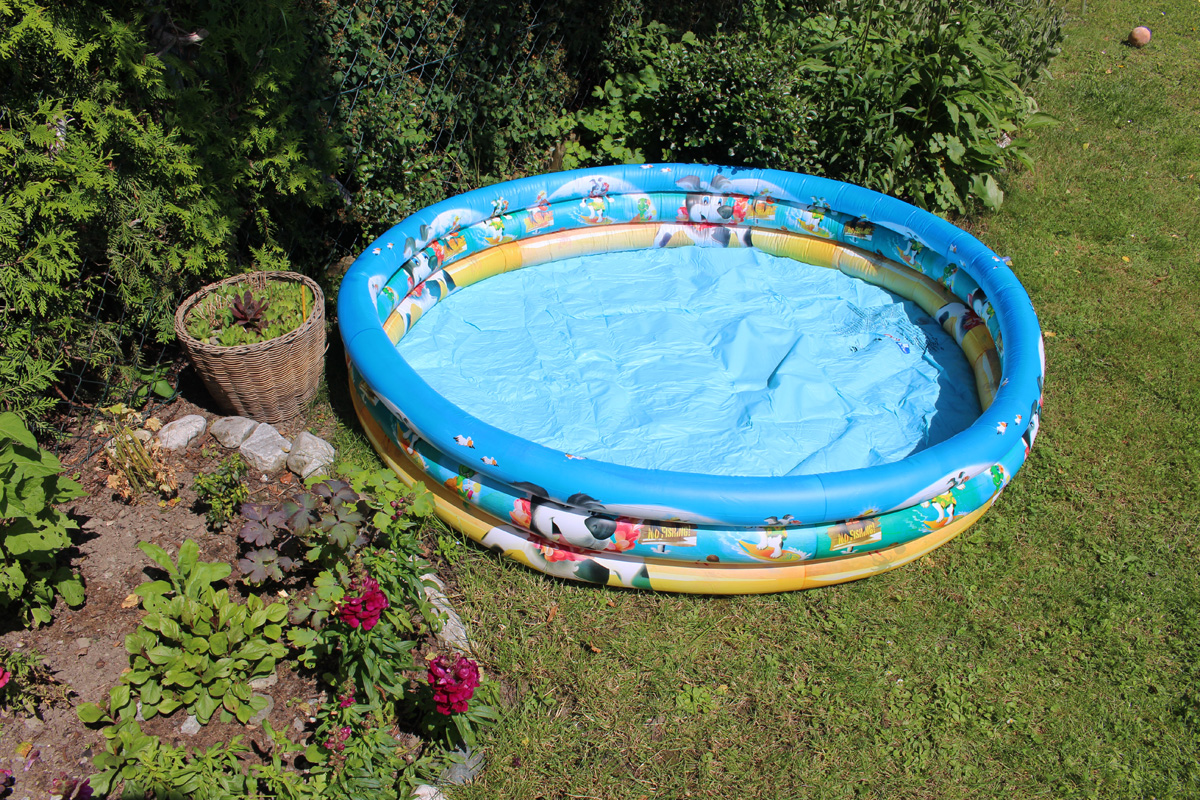 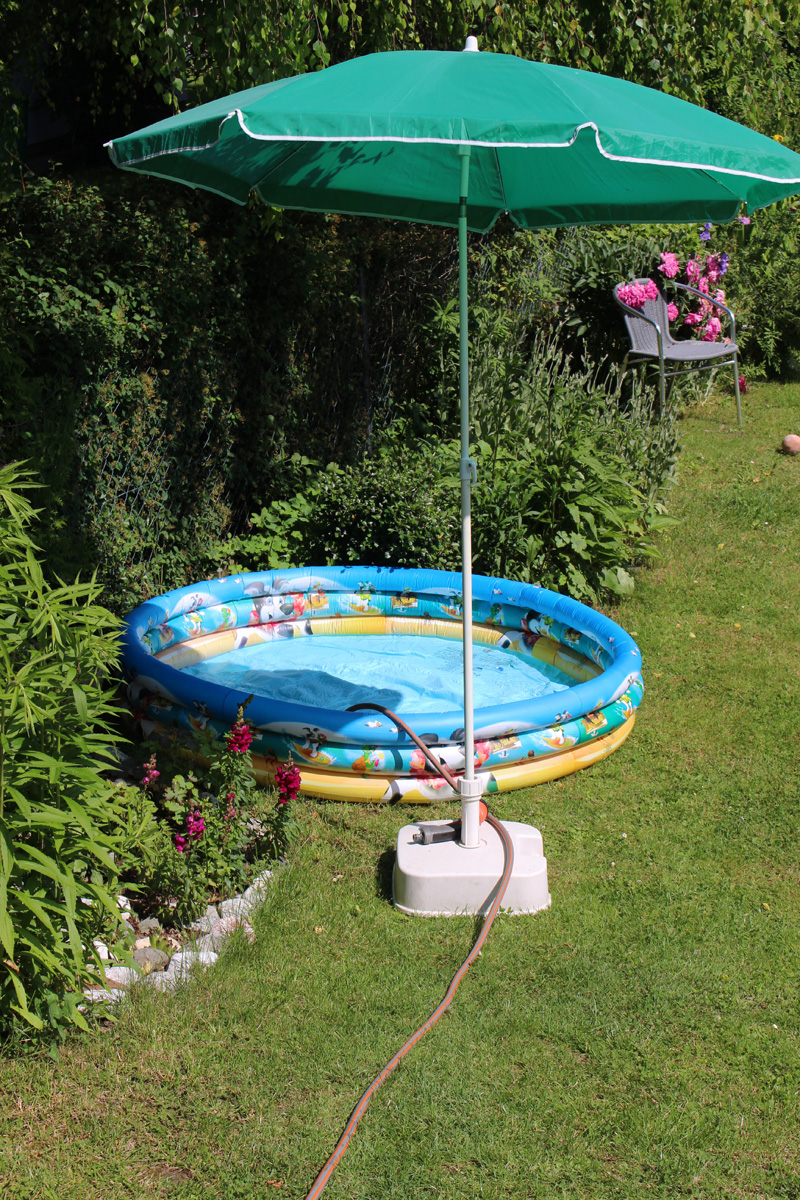 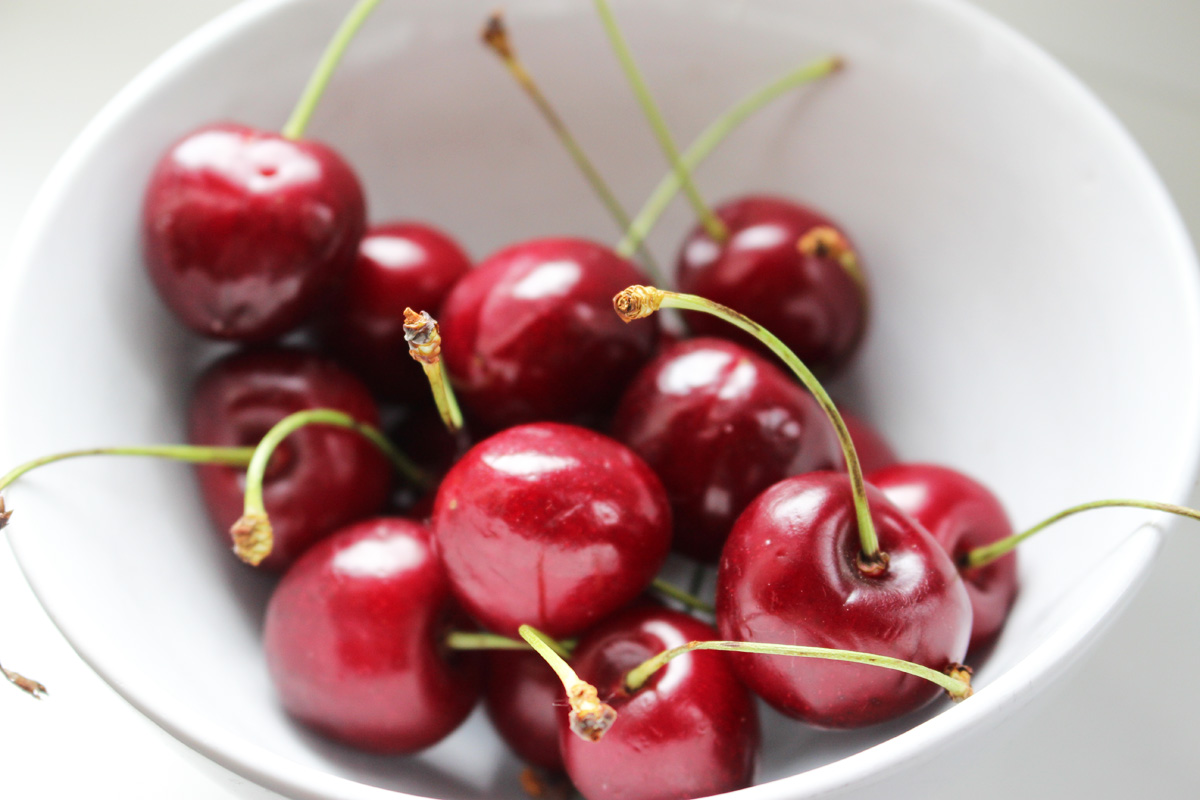 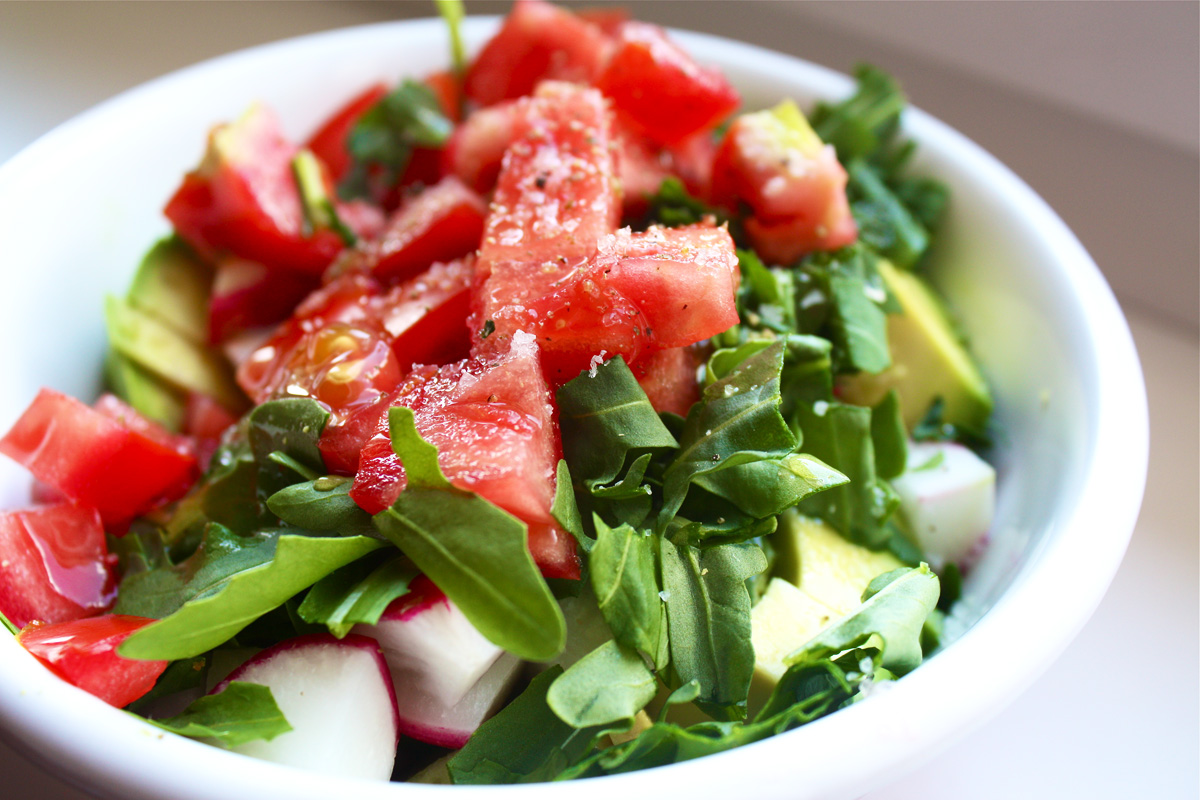 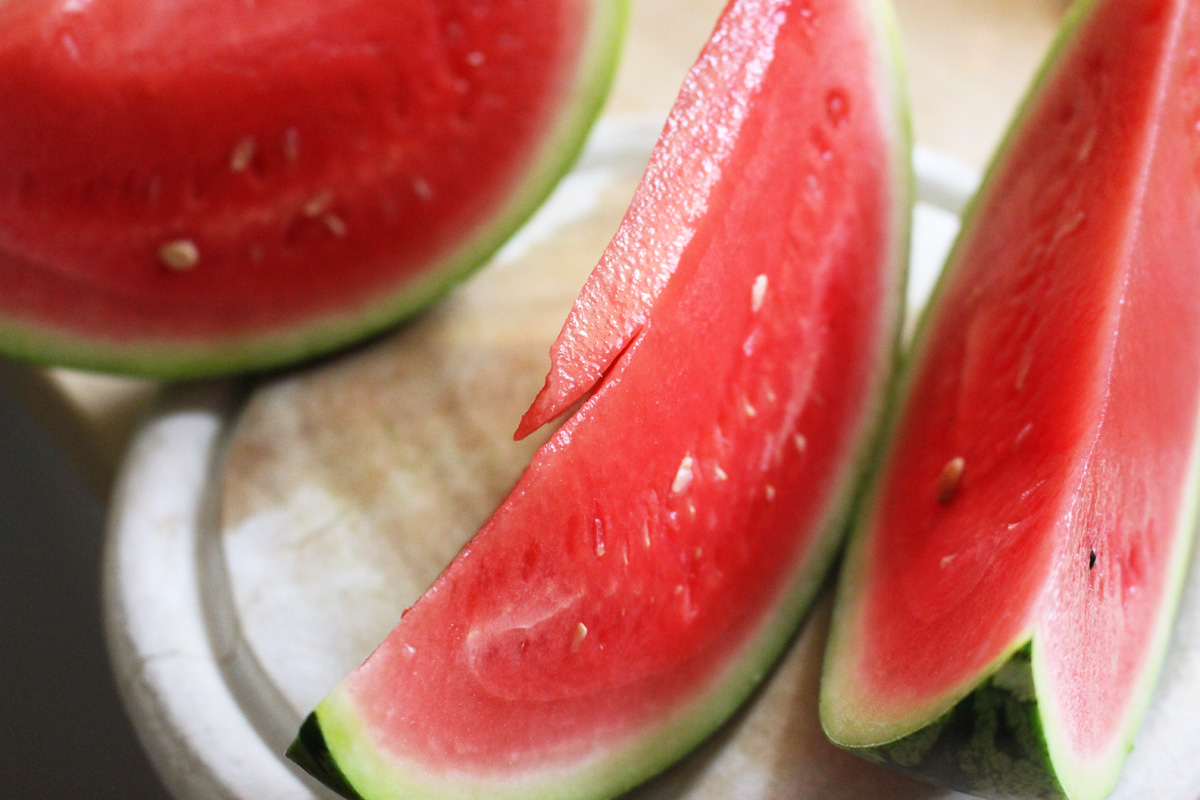 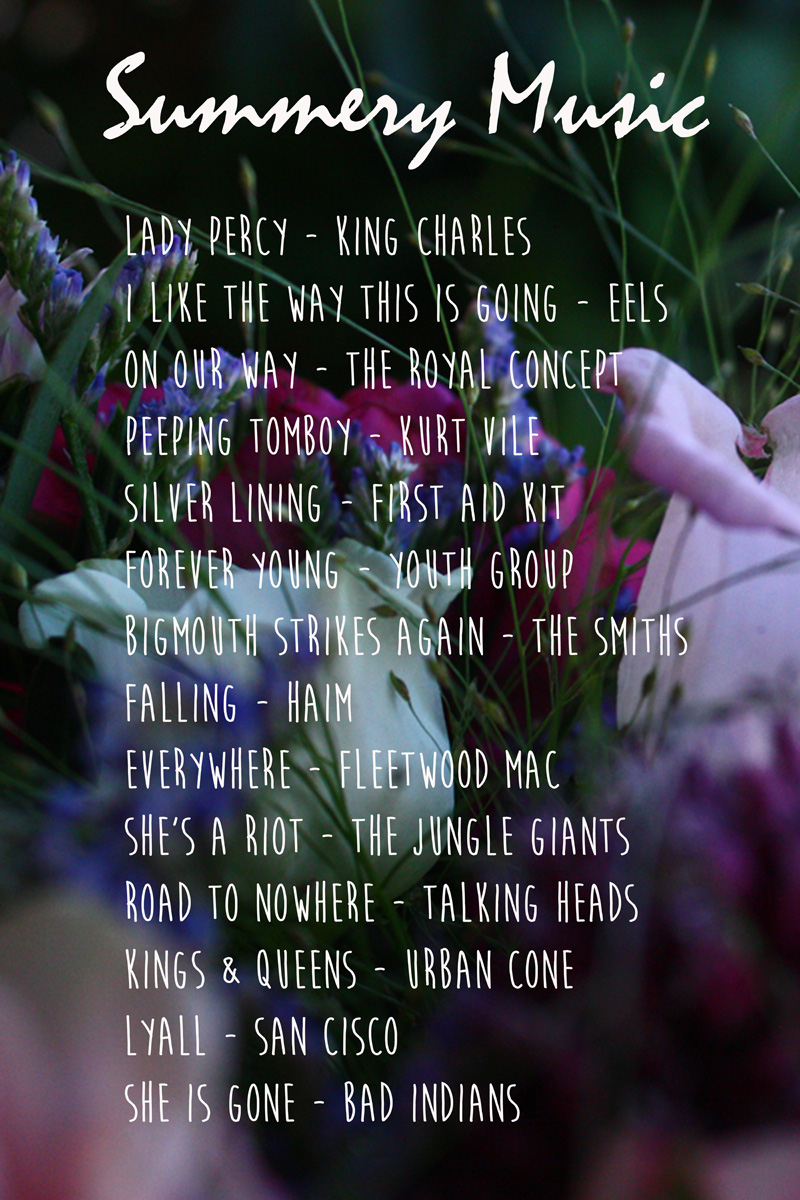 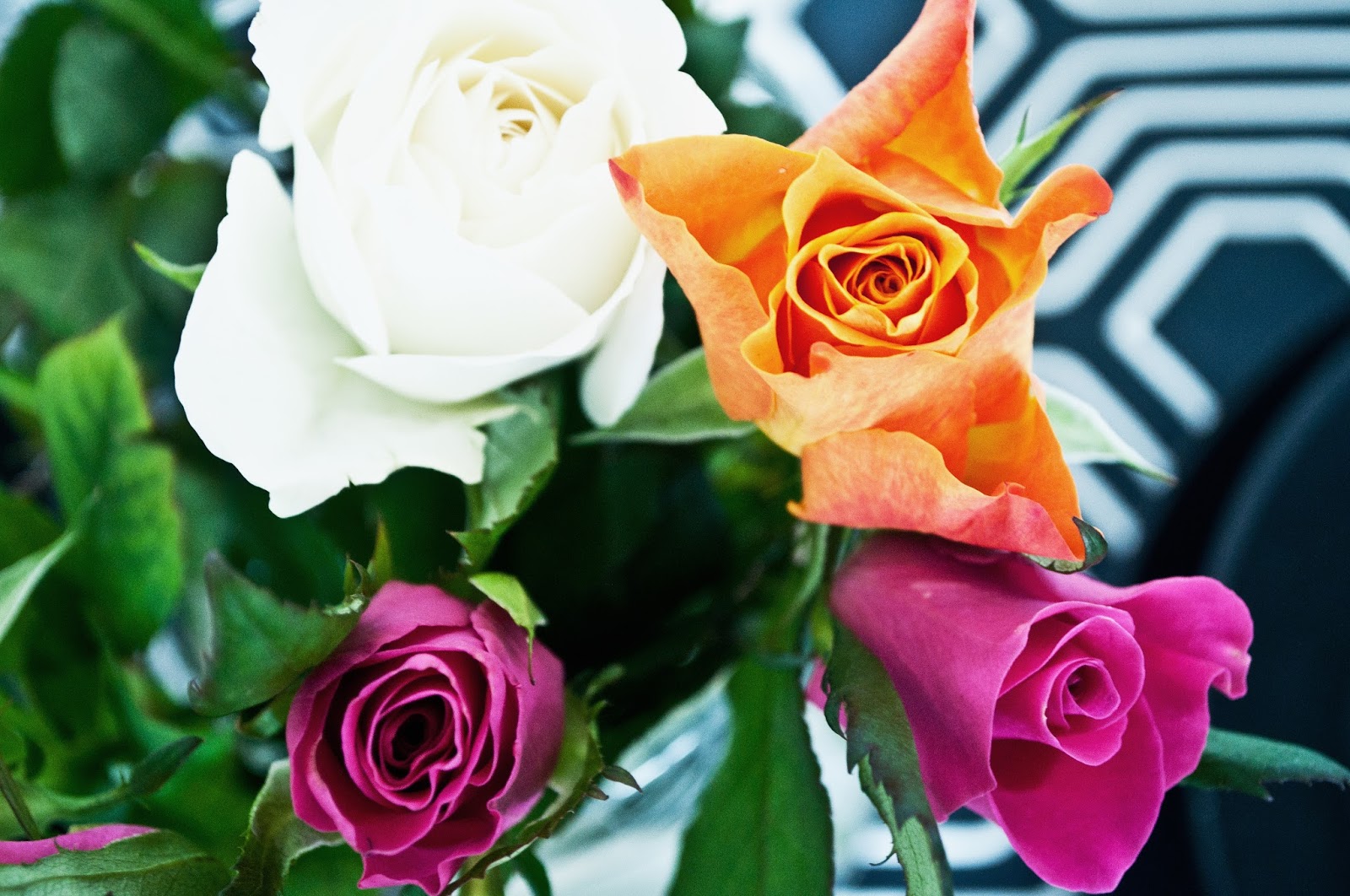 Hello guys! :) First of all - sorry for not posting much in the last couple of days, there was a lot going on in the past week, I'm telling you! I'm pretty sure you guys are waiting for a breathtakingly interesting post today, however, I must dissapoint you. This post is going to be about my day that I spent sick in my apartment. Alone. With my new best friend Aspirin. Lovely. Let's get started: 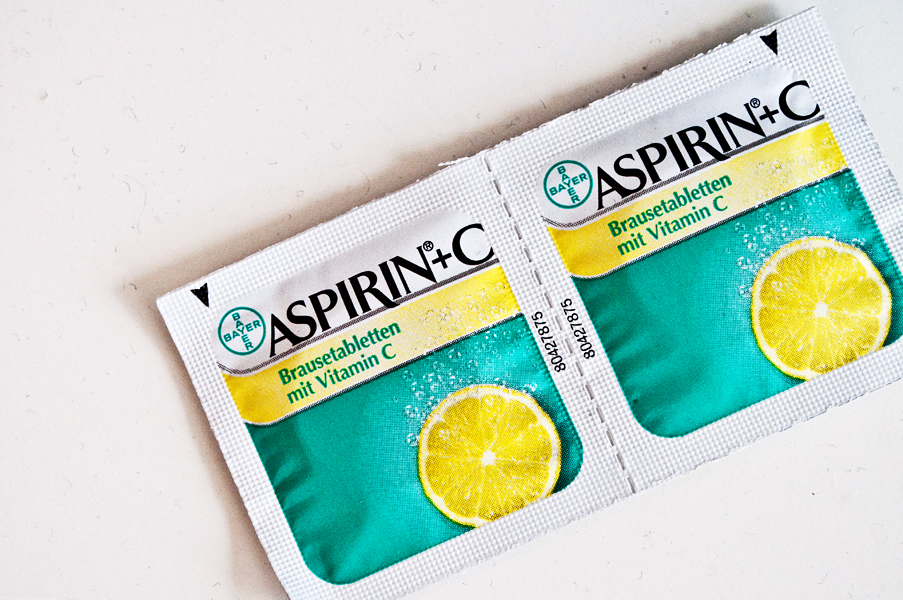 Today I woke up with the manliest voice I've ever had. I honestly didn't know if I should laugh or cry when I first opened my mouth and heard my voice for the first time. And how do I know that, you ask, since I'm living alone? I talk to myself sometimes, that's why. What a proud thing to share with the world, I must say. Well, and today was one of those days where I woke up with this penetrating pain in my throat, followed by my first spoken sentence: "Oh my god. My throat hurts." As soon as I had said it, I was like: "Was that just me? Or am I a man again?" (Explanation: I once dreamt that I was a man, it was utterly disturbing). Since I didn't seem to be dreaming though, I repeated the sentence and immediately realized  - I am sick. Darn it, I thought, I never get sick! Seriously, never! It is such a rare occasion to see me coughing or with a nose redder than Rudolph the Red Nosed Reindeer's, but somehow, I seemed to have caught a cold the day before at work. So first thing I did was take Aspirin and and drink some tea. Then I was staring at the wall for a couple of hours and went: "You gotta go to the library today. You simply must!" Yeah, well, that didn't happen. I managed to get myself on the street though, since I needed some groceries. But that was it. 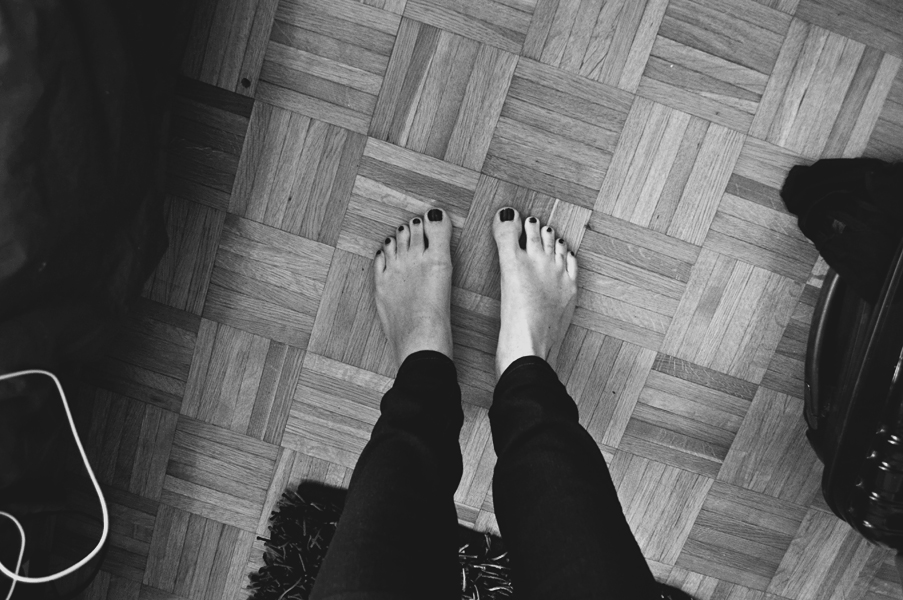 When I came back, I immediately lay down again and tried to decipher the italian literature I have to translate for my seminar course. Well, I didn't get very far there either. So I started making me some food: 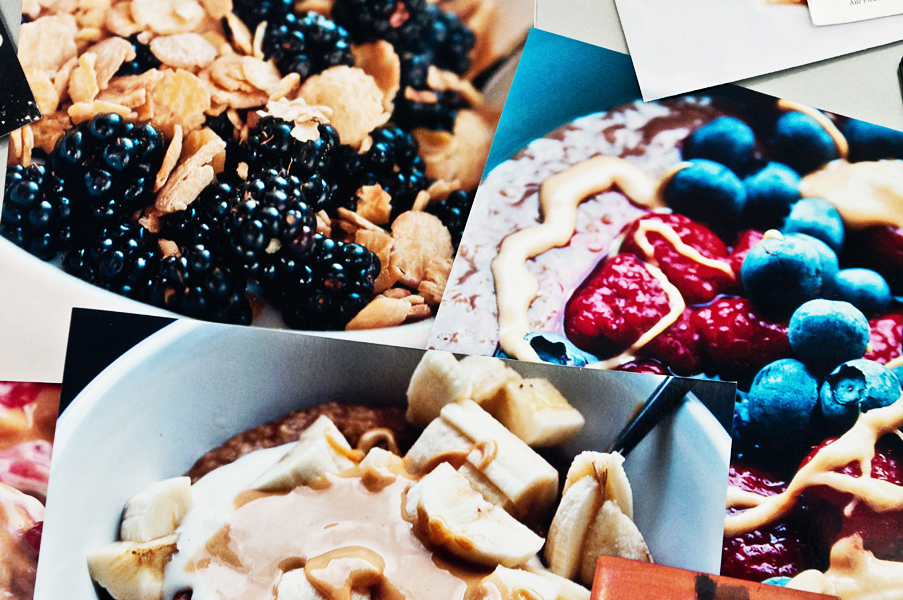 Inspired by Esther's lovely food fotos (that I pinned to my kitchen wall) I started making me some pasta. (There's no pasta picture up there, I know, but those food fotos simply inspire me to cook anything)! 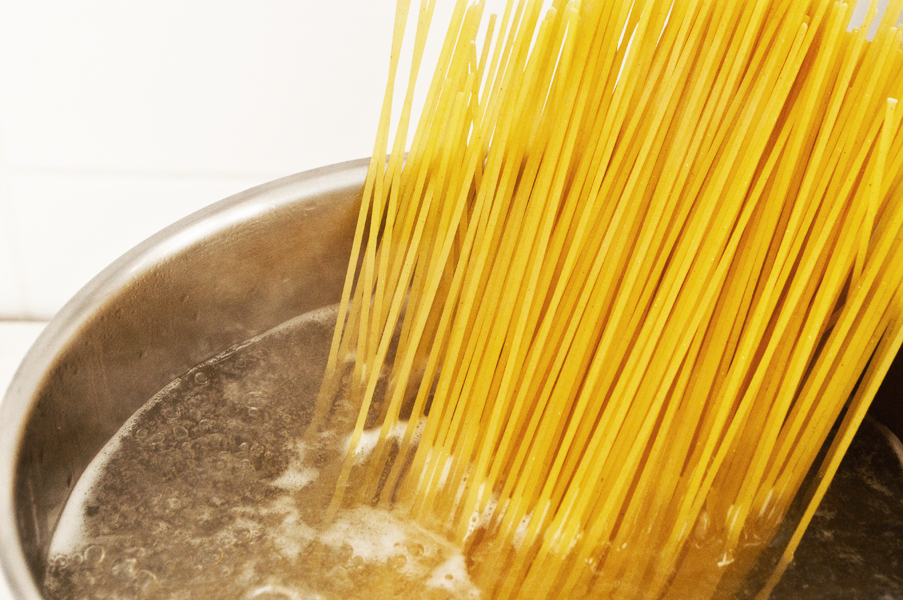 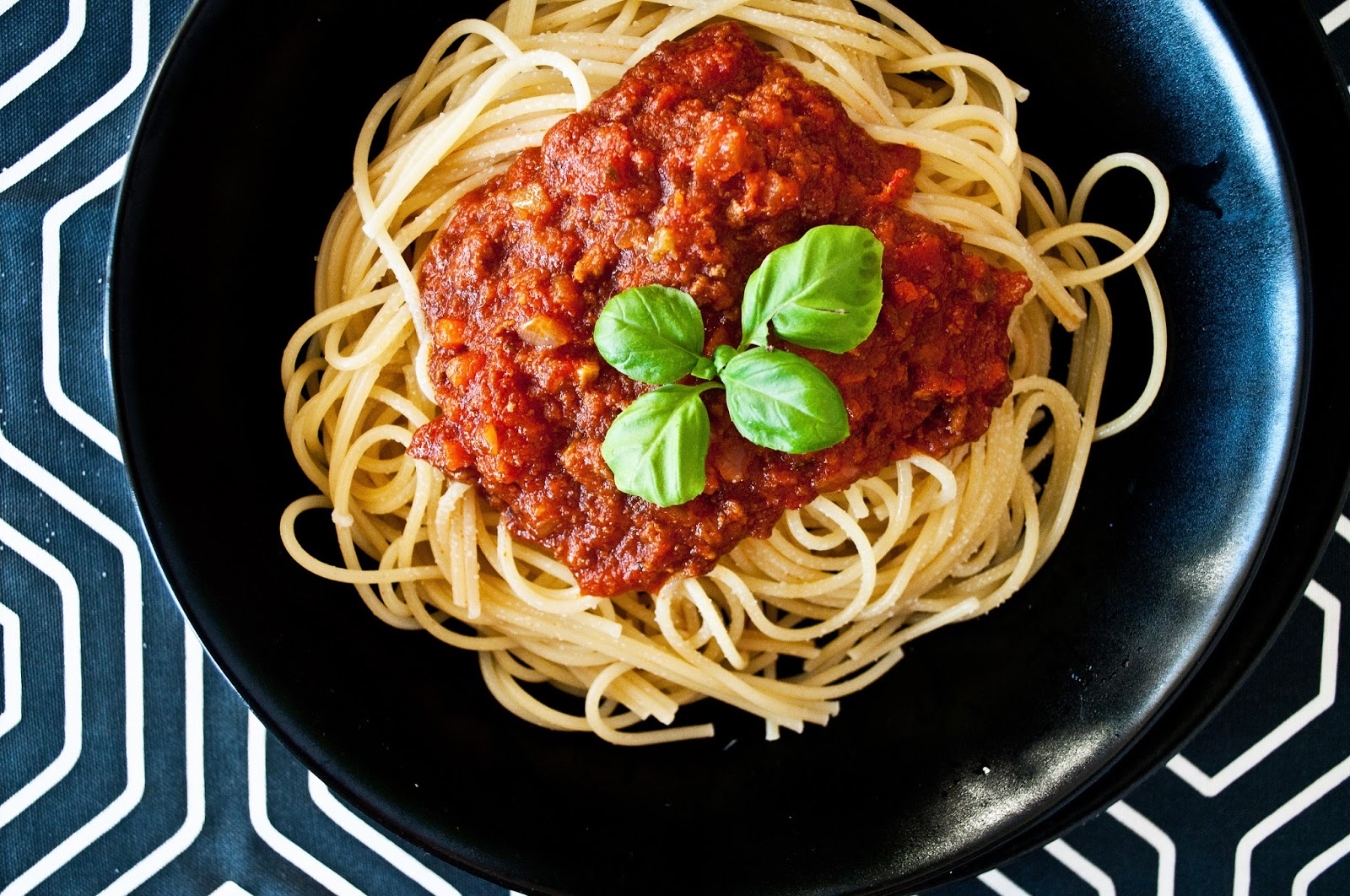 For dessert I noshed on some cherries and apricots. 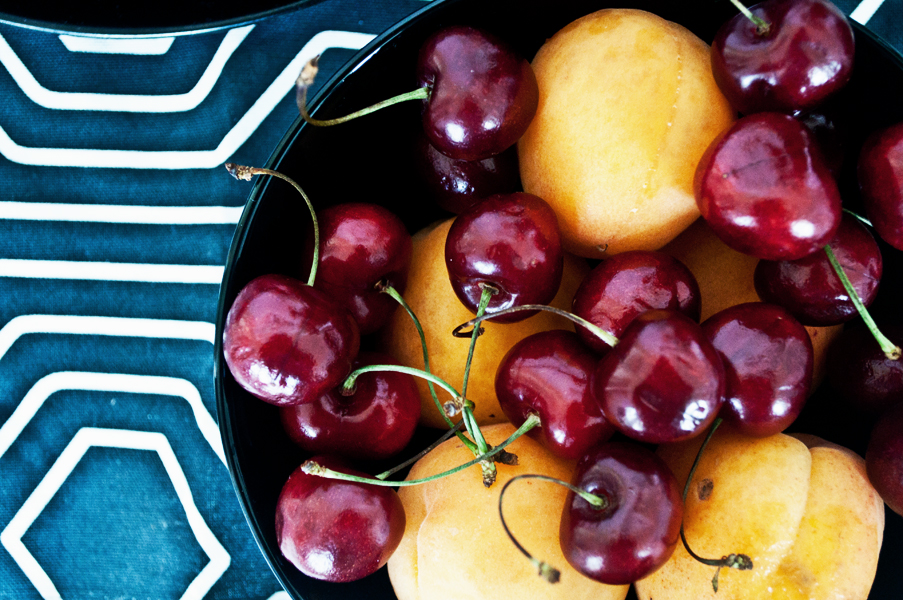 By the way- I once told you that I would show you my presents that I got as a graduation gift - so here is one of them: 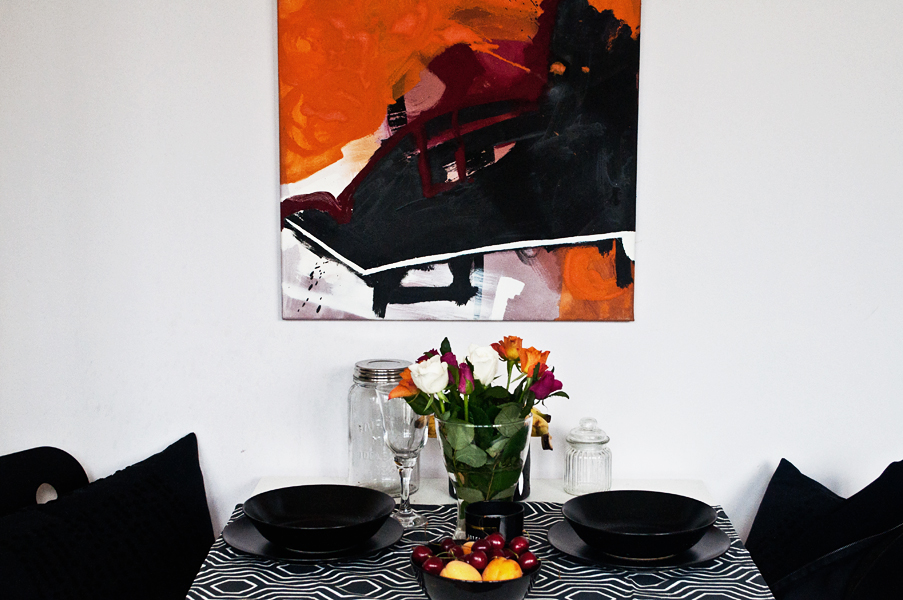 A fantastic artpiece by Peter Ledolter, an Austrian conservator and painter, whose abstracts I absolutely adore. This piece is from the series "Red", which I particularly love, even though I'm more the blue/black/white kind of person. The other piece which is also from that series, hangs on the other part of the wall, however, I just realized, I forget to take a picture of it! But it is quite similar to this one and I truly enjoy my present! Thanks again to my parents, especially my Dad, who accompanied me to Mr. Ledolter's atelier! 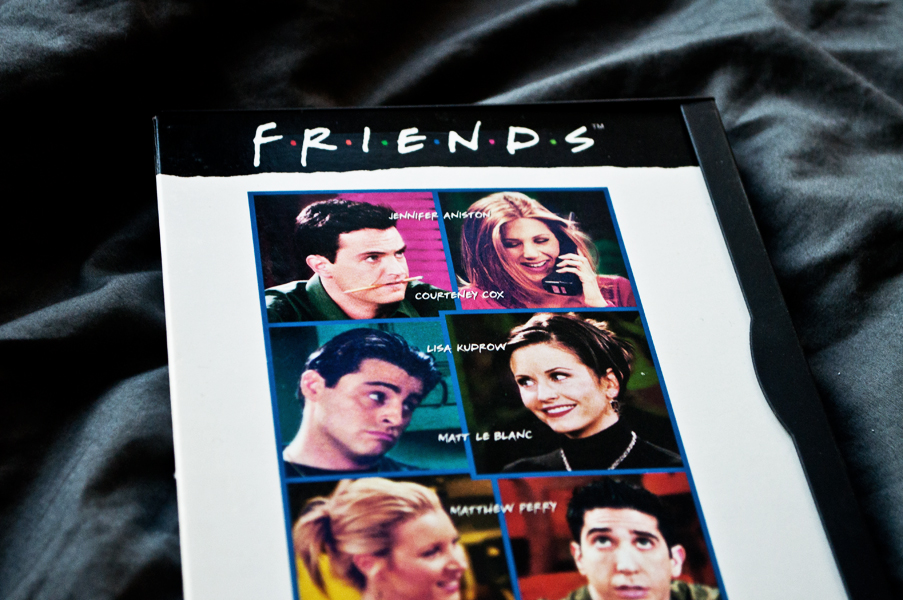 The rest of the day consisted of me watching Friends and eating one of my favourite desserts in the entire world: Zott Monte! I've no idea if there's a similar version in England or America, since this product originated in Germany, but whatever - I'm telling you - it is lovely! I prefer eating only the white chemical vanilla-ish substance on top, and the chocolate-y thing on the bottom I pretty much ignore. But oh, Monte! ♥ 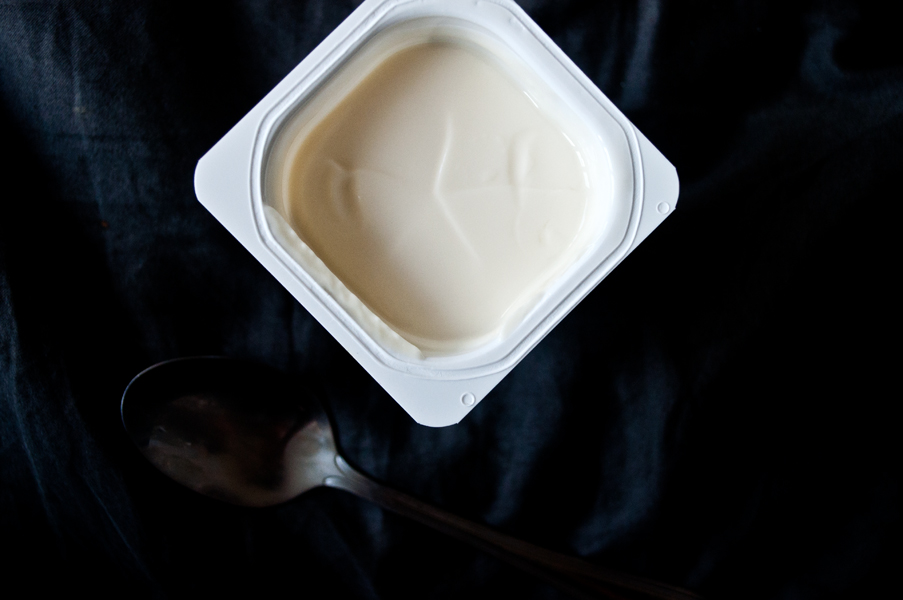 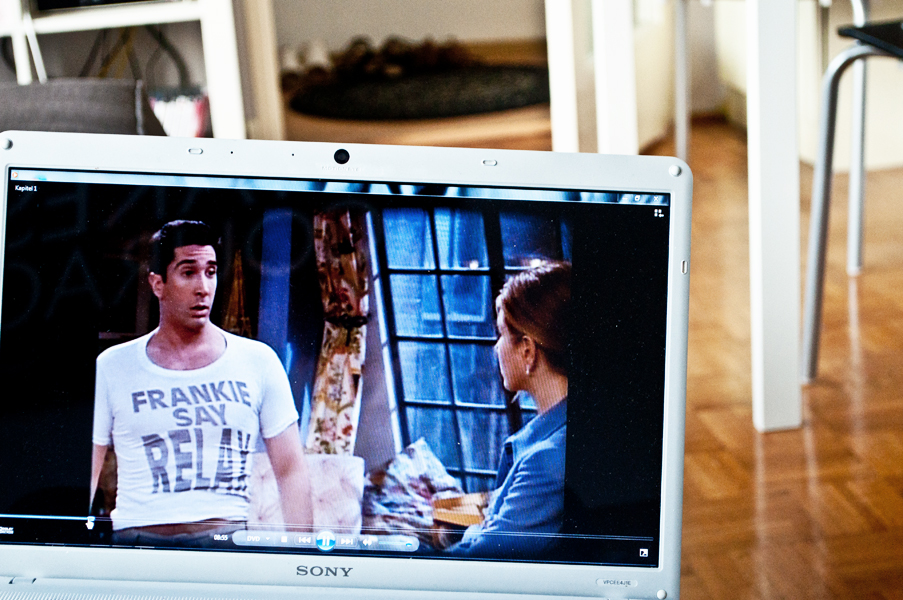 To now quote Ross's T-Shirt: Frankie say RELAX! Which is exactly what I'm gonna do now! Have a lovely evening you guys! :)