hi guys! :)
as you might remember, we've spent two wonderful weeks in san francisco the end of last summer. since we already posted a few photo-impressions, we would now like to share our video with you!

music by: edward sharpe and the magnetic zeros - janglin. 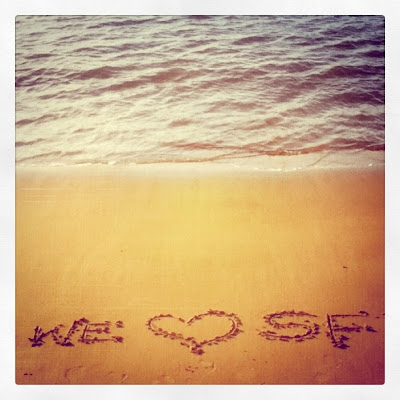 our hobby, our job.

for all of you who don't know it yet,- we love photography. we really do. every little bit of it.
what makes this hobby even more fantastic is ... when you actually get paid for what you love to do. to be more precise: esther's greatest passion is cooking (and photography). my greatest passion is photography (and collecting the crocheted hats on innocent smoothies. -but that's a whole nother chapture).  however, we've been able to combine both of our talents and eventually got to work for a publishing company in vienna that produces nutrition books. we've been collaborating with them for almost a year now and the results have so far been satisfying. what do you think? 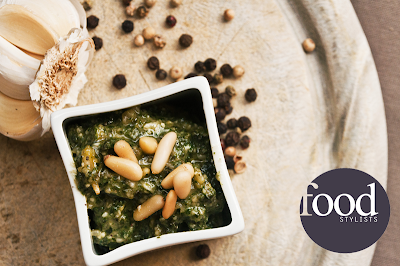 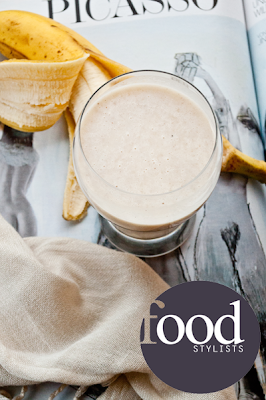 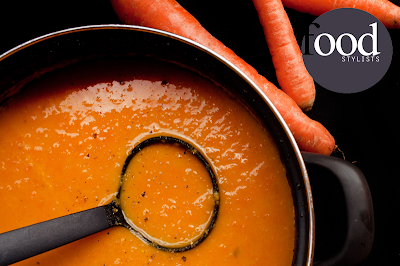 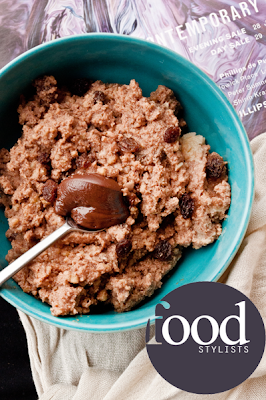 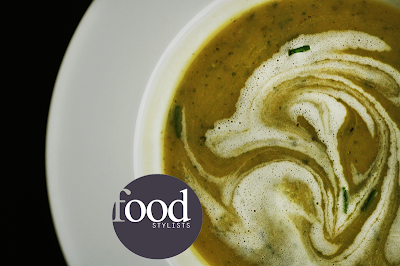 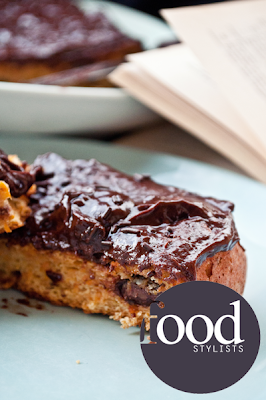 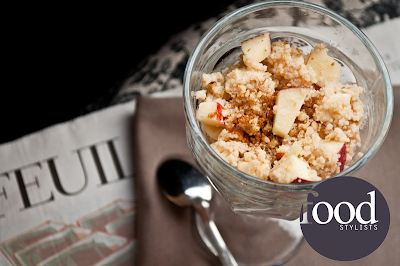 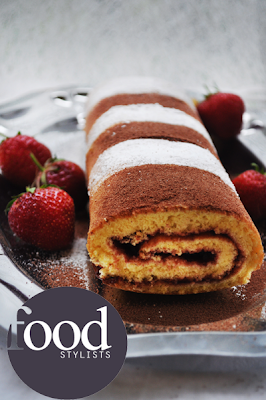 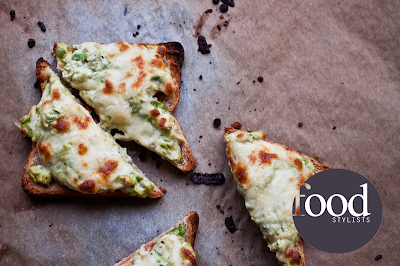 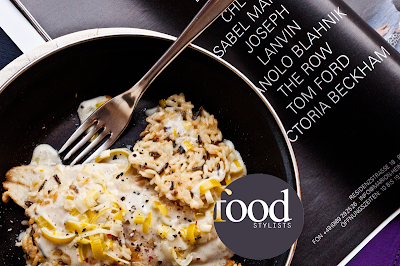 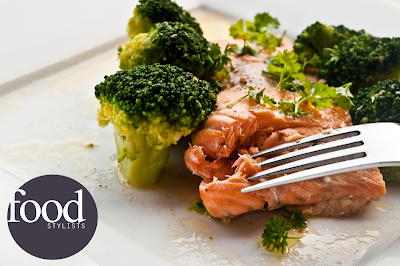 and that's how we do it:
we mostly do our photoshoots on weekends, (esther's pre-cooking the food in her house on saturday and sunday, I photograph the different courses on sunday and later retouch them with photoshop, of course. 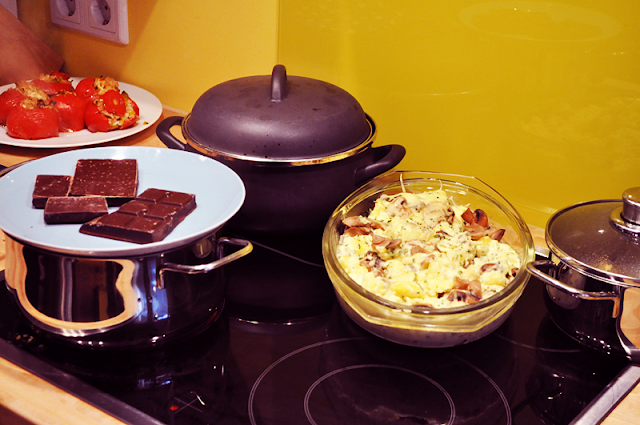 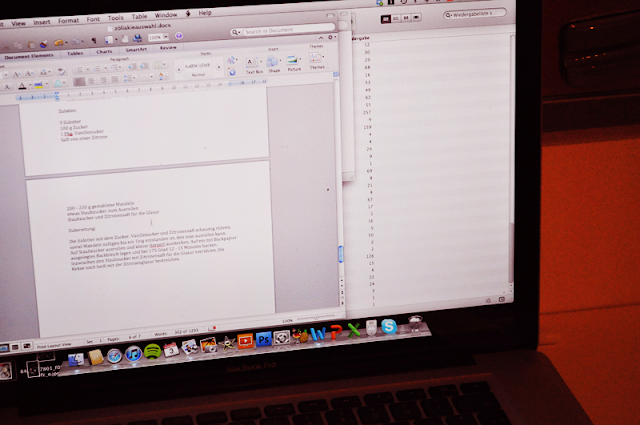 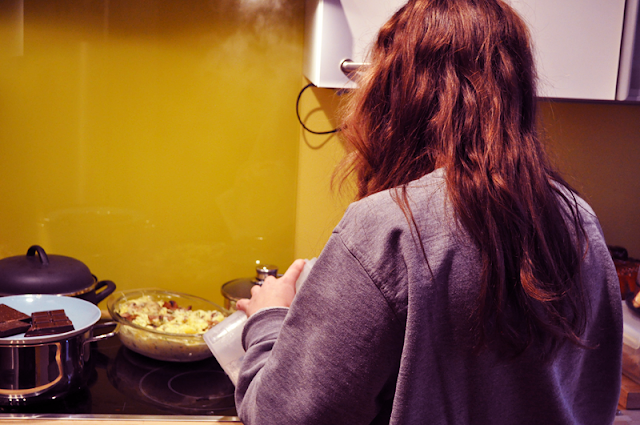 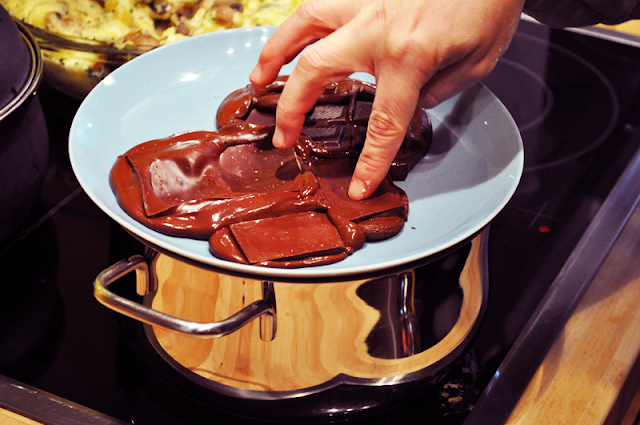 there was one time when we had to do a totally spontaneous and quick photoshooting of a mint-mango dressing, so we improvised a little bit.. 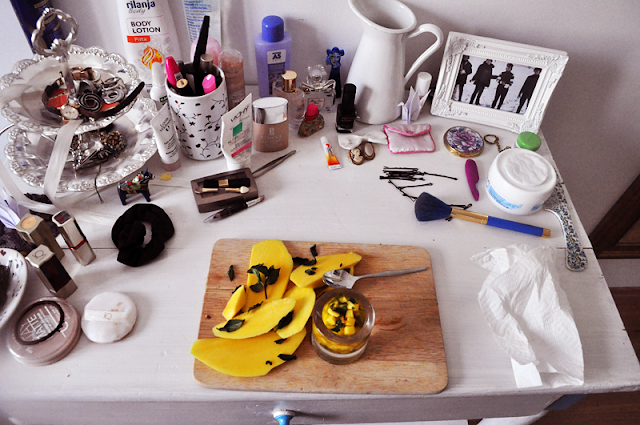 since we mostly do our food-photography in esther's house on the countryside, we had no other choice than to shoot it in her apartment in vienna. on her makeup stand to be exact.

and this was the ultimate end-result: 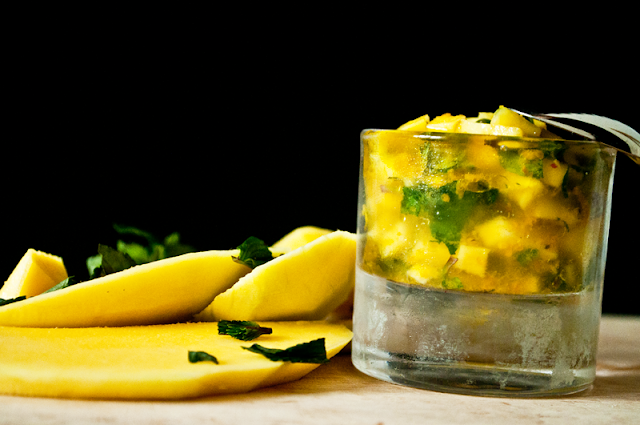 understandably, this title is in need of an explanation. let's start with this question: have you ever heard of GIANTmicrobes before? if not, you're in for a treat. a few days ago, after esther had been batteling a terrible cold, I thought to myself: what could possibly cheer her up? maybe a new book? no. maybe a necklace with a moustache pendant on it? no. some macaroons? no. (well yes, actually, so I bought them too) but THE FOLLOWING thing had to make her happy. a plushy microbe in the form of a streptococcus bacteria!! (for the nonscientific people among us: also known as 'sore throat'- bacteria) isn't that genius? I loved the idea of giving someone their own illness represented by a fluffy, cute and seemingly harmless little fella.

here's a pic of sore throat cuddling with bobo the frog (another one of esther's plushy friends). 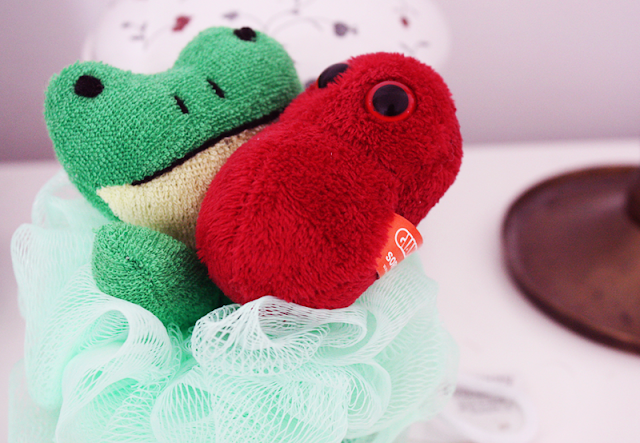 for the record: bobo's not wearing a tutu (he's a boy after all), that's just part of his ensemble as a bath scrub. as you can see, the two of them are deeply in love and pretty inseparable till this day.